Inside Android's next wave: Building the Nexus 4, Nexus 10, and Android 4.2 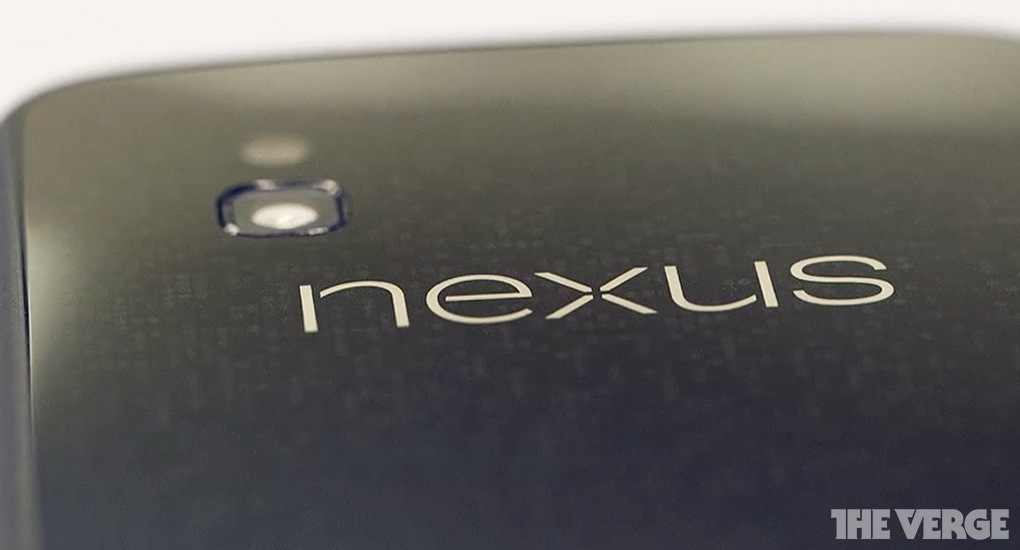 Google's campus in Mountain View is a weird place — a sprawling, flat expanse dotted with angular, gray buildings. And lots of colorful bikes. It feels like an island, a place with its own set of rules, and it's easy to feel out of joint if you don't know the handshake. In some ways it's like a corporate realization of Hakim Bey's Temporary Autonomous Zones... save for, you know, the corporation. It's the kind of place where the uniquely Silicon Valley meshing of childish whimsy and a fervent, quasi-religious work ethic is in full swing. A place where coding ideas and how-tos for relaxation are printed and hung in the men's bathrooms above the urinals. It's charming and bizarre in equal parts.

The last time I had trekked across the country and south of San Francisco was in September of 2011, to see the Android team's new flagship phone and a version of its operating system that was set to change the face of the line completely. Those products were the Galaxy Nexus and Ice Cream Sandwich (Android 4.0), important releases for Google that proved the company had started to embrace design and user experience as much as its competition had. That time around, I spent a few hours with Android's head of user experience — the colorful Matias Duarte — to explore the new look and feel of the software, hear his reasoning behind bold decisions like the in-house-designed Roboto font, and play with the Samsung-produced phone.

This trip was a little different. I was there to see what was coming next for the Nexus line and Android, but I didn't know exactly what I was going to see. And this time, lots of key players wanted to talk not just about hardware and software, but about where the company goes from here. Players like Android head Andy Rubin, director of product management Hugo Barra, and of course, Matias.