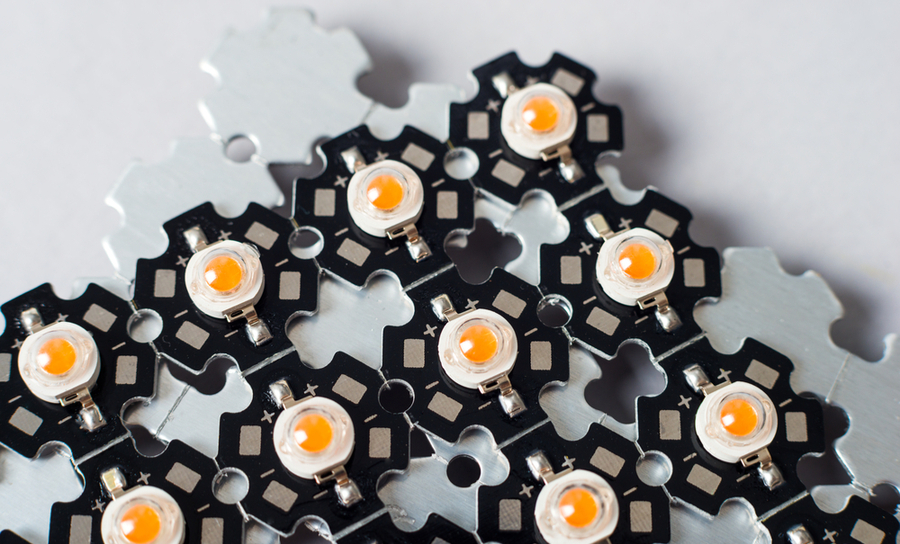 Star charts and sextants seem like something from the days of sailing ships. Yet, unmanned and manned spacecraft depend on precise celestial navigation. When calculating the trajectory needed to traverse the solar system, interplanetary probes use an inertial coordinate system that places a grid fixed relative to a star background over the solar system.

During manned lunar missions, the Guidance and Navigation dictionary relied on star charts. Astronauts sighted three stars through a telescope and noted the locations on a gridded star chart. Then, they entered two-digit star codes into Apollo Guidance Computer that redirected their spacecraft to the trajectory needed for translunar injection.

Scientists who design spacecraft navigation systems must consider all the factors. Otherwise, an interplanetary probe would go skittering through the Milky Way and a lunar landing mission would miss the precise point of insertion and fall back to Earth. PCB design requires the same precise approach because of factors—such as noise and EMI—that cause unwelcome circuit behaviors.

Circuit operation can turn into stardust because of noise and EMI. The problem intensifies with the marriage of analog and digital signals within a PCB design. A PCB design that has the analog and digital voltage supplies sharing the same regulator could allow high-frequency digital noise to couple into the analog circuit. Thankfully, we can look to the stars. Specifically, to star grounding.

A sextant uses two mirrors to measure the angle between two objects. One mirror has a half-silvered finish that allows light to pass and serves as a viewing piece. The second mirror attaches to a movable arm. When light from an object reflects from the second mirror, an observer can move the arm to a position where the reflection also reflects off the first mirror and through the eyepiece.

Sometimes, working with ground paths seems like entering a house of mirrors. Incorrect grounding strategies can create ground loops in a multilayer board or can allow digital signals to pass under analog ICs. A flawed ground circuit can introduce noise because of its characteristic impedance. With voltage changing as current changes, the ground circuit can introduce noise into the system that can travel along the return path to multiple circuits.

Unfortunately, ground planes sometimes introduce problems because of effective inductance and resistance to ground. Larger digital currents can briefly exist in the return path during switching. In the same way, the ground-return signals seen with high speed circuits cause a similar issue with the ground plane. The trace resistance of the ground plane causes a voltage change of the ground plane or across an analog device. Changes in voltage affect the relationship between the signal and ground. 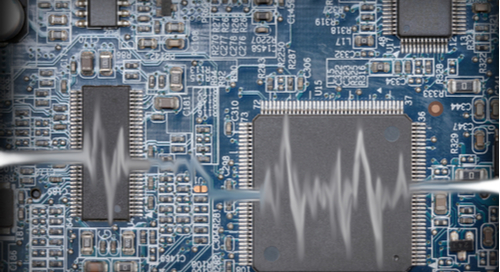 Signal integrity is vital for maintaining the strength and sturdy-workmanship of your circuit boards.

Wish on a PCB Star

The star ground configuration establishes a good alternative because all voltages refer to a single ground point. So, yes, the analog and digital grounds have a common ground. One method for keeping digital currents away from the analog ground is placing the common ground near its cleanest point at the power supplies. Usually, this common point occurs in the power supply so that it does not introduce digital currents into the analog ground.

Even though star grounding provides a good solution, the concept of referring all voltages to a single ground point may become a problem with larger mixed-signal circuits and multilayer boards. Think for a moment about all conductors in a large circuit reaching back to one point in a ground network. 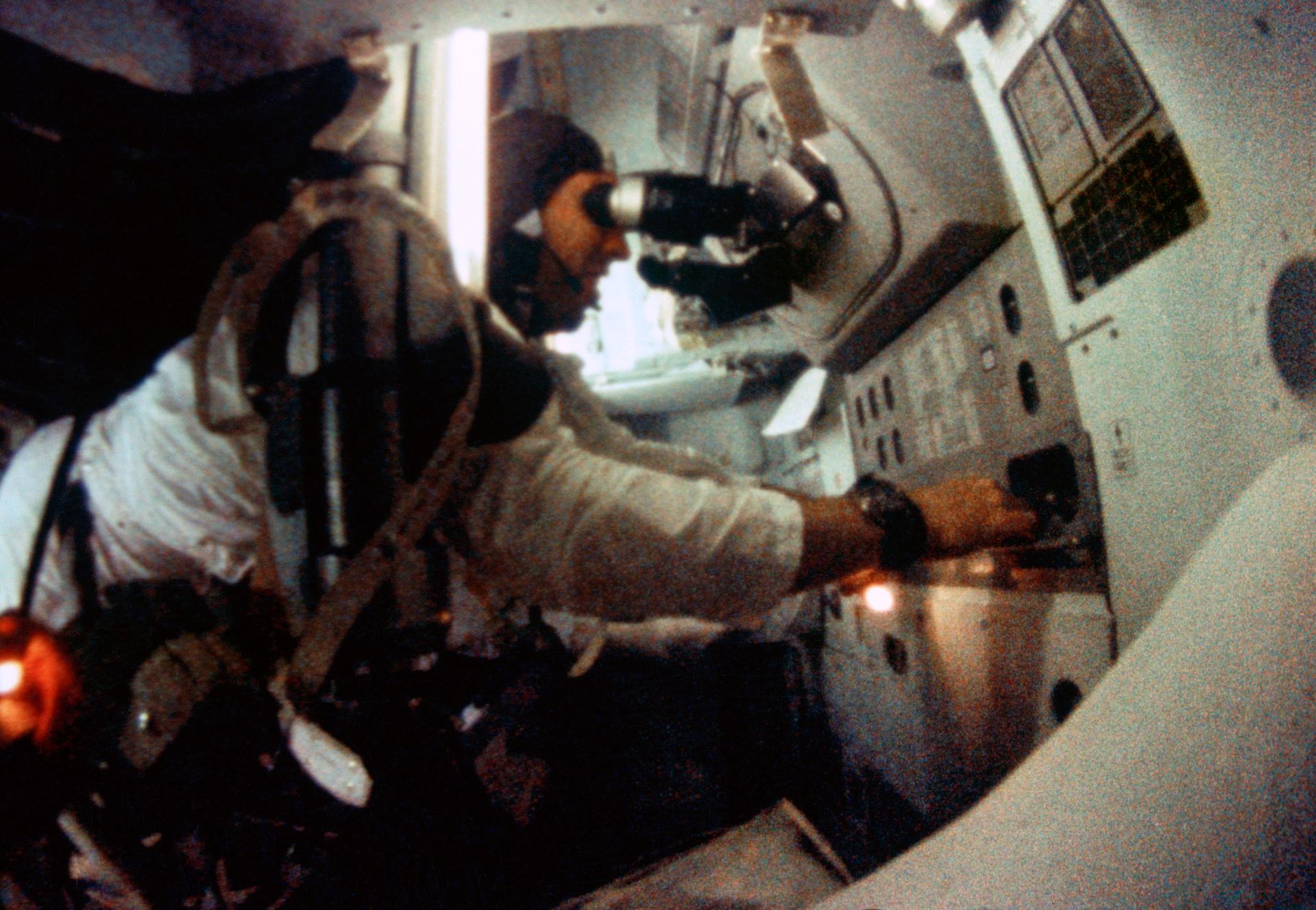 Well-designed PCBs have ground circuits that rely on a precise approach for providing a low-impedance return path for current. To counter noise, a design could rely on a ground plane as a return current path. Placing a break between the analog ground plan and the digital plan achieves separation. Make keeping ground currents separate a priority for your PCB design. Optimizing your device placement by locating analog and digital circuits on separate parts of the PCB provides the best solution.

Whether you are understanding more general circuit power distribution problems or looking for the specific star grounding PCB fix that can reduce your EMI emissions, a strong PCB design software package is a must throughout it all.