A Project Failure Due to Lack of Planning and Time Management

I was recently working on a project where the goal was to control a rocket's altitude and recovery system. The basic goal was to have an altimeter to know at what altitude the rocket was at in order to deploy the drag chute and then at an acceptable speed deploy the main chute. For a first time attempt at designing a system to work for this application this goal would have been a good first step however, the team leader decided to go big or go home. 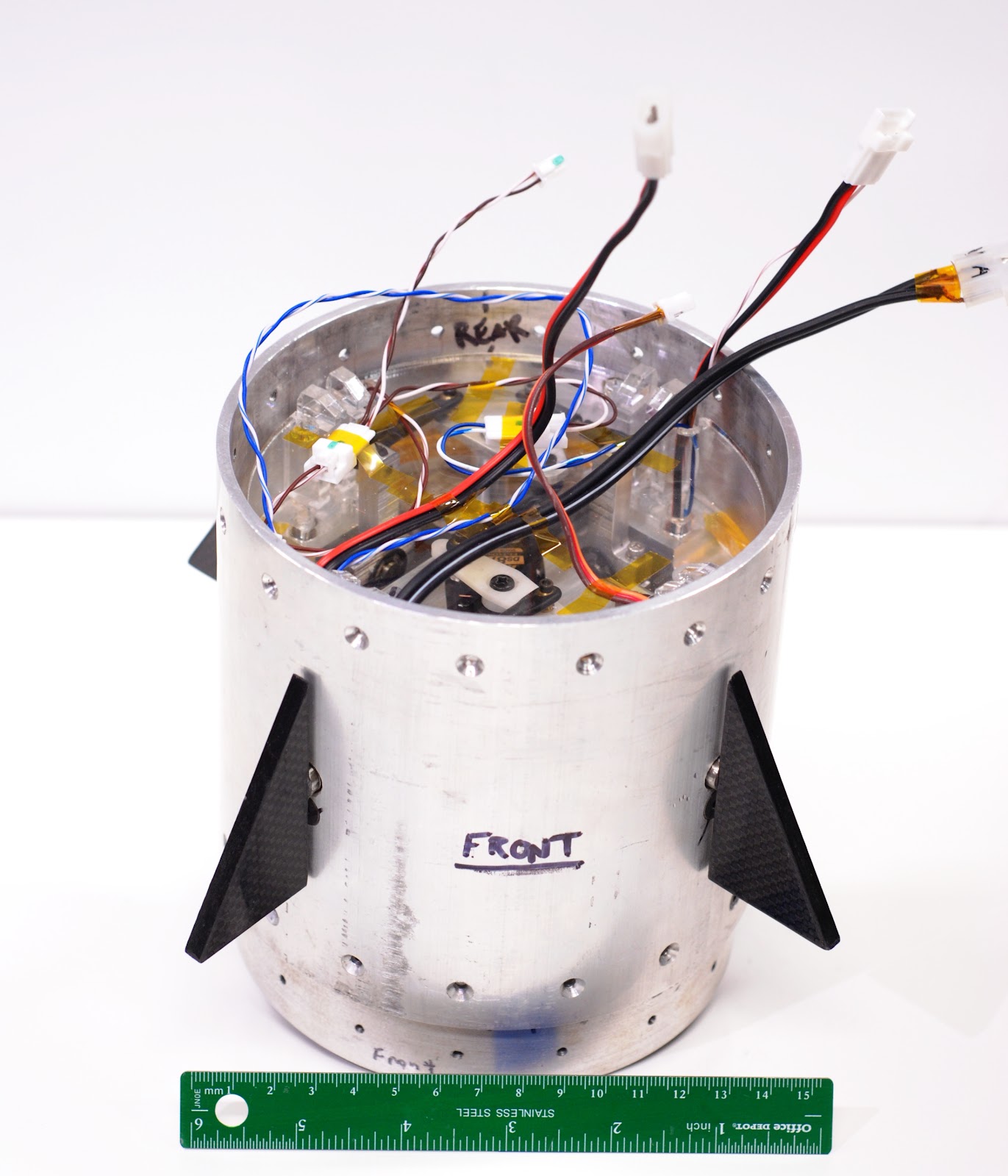 With just five months till launch date new sensors were still being added to the already over loaded system (there were approximately 10 sensors crammed on a BBB custom cape) and no board had yet to be spun. The software was also very badly defined as the goal of the project had become clouded with big dreams of short term impossibilities.

With just two months to go and no board spun or any hardware tested, we were still trying to add a remote ignition to the rocket, figure out how to power the Beaglebone Black from the single power source while also having power for igniters, long range transmitters and a GPS system. With some things finally nailed down a rev 0 board was made with much difficulty (letting a sponsor choose your fab house can really slow things down), but ordering components took another week just to fill a cart.

With no real end goal insight and a lack of ability to populate the boards, most members of the team disappeared and it was left to one overly optimistic soul to attempt to save the project. With a week left to launch date I got a early morning email saying that poor soul had tossed everything out as it was not possible to get anything meaningful working at the last possible moment.

Sure the team lead had started with good intentions, but his inability to nail things down in a timely manner as well as to have a solid plan how to move forward cost the team their hard work and custom electronics they so badly wanted. Hopefully moving forward this lesson will be acknowledged and learned from so as future projects will be more attainable and structured, only time can tell.

Have any of your engineering projects ever failed due to factors beyond your control? Share your story here!