The other posts are here :-

The idea is to detect the bluetooth transmitted from the vehicle and signal other Home Automation functions.

If the vehicle is known then it can open the garage door, and inform the home owner that xx is home.

The detection point needs to be at the start of the driveway, and because there is no power source, this will need to be low power with solar charging.

The PSOC range seems a very good fit, but because of the timeline and my need to upskill, the inital design will be Arduino based and some form of RF transmitter/transceiver.

Adding a vehicle detection loop or beam is necessary to ensure those vehicles without bluetooth will also trigger the system.

I know it sounds like an electric or steam powered vehicle, but it's not.

I have to assume that some visitors may not have any Bluetooth emission, and therefore also need to be detected.

This also provides an opportunity to have a trigger mechanism that will generate an interrupt to start the other parts of the hardware.

As I pointed out in the Introduction, there is no power at the start of the driveway (I knew I should have run a cable when I did the water pipe), so energy conservation is a must.

My preliminary investigations show that the Bluetooth will have to advertise in order to attract the 'incoming' device to give up it's information.

Many of the newer vehicles have Bluetooth as part of the entertainment, or built in GPS, and these advertise they are there.

However not all cars here are new, and those that might visit for other reasons, are unlikely to be driving a new car.

If I rely solely on a vehicle broadcasting, then I'll miss smartphones or other passive devices.

This means I need to advertise and unfortunately the Bluetooth standards suggest this is not the way to save energy, so I need to look at the alternatives.

I had thought about vehicle loops in the ground.

They work by having a metal object 'detune' the system, which then triggers an output.

It requires something in the ground, or a large antenna vertically, and neither of these are ideal.

Our driveway is not sealed and needs maintenance which involves brutal machinery that attacks the surface.

Mounting a large vertical antenna could be possible, but there are some other options.

I looked at TOF (Time Of Flight) sensors, but these have a limited range and require an optically clear window to allow the light beam to hit the object.

The one I looked at had a 25 deg cone, which is far too wide for this application.

There could be others out there with a narrower beam, but I'm not actively chasing this approach.

He introduced a Microwave Detector that functions like a PIR.

Even better was that this has a measured current of 2-3mA and runs standalone.

SO I have decided that this will form the basis of my Zero Emission detection system.

I have checked the options for placement and decided on the most suitable.

I originally said "I prefer to avoid picking up the neighbours movements"  however the need to conserve energy, now means I'll need to point the microwave detector down the shared driveway.

There are trees along the fenceline (which have grown even more since this picture was taken) and they could cause issues.

The detector operates at 3GHz and works by detecting the reflected signal.

Normally trees would not be a problem as the leaves and branches tend to absorb the signal, but if they are wet and the wind is moving them, then false triggers are possible.

At this point I haven't had a chance to experiment with modifying the microwave beam width, but the basic unit is a dipole.

The pattern is more forward/rearward than circular but this is a function of the design, and for it's intended purpose is suitable. This is the typical donut shaped radiation pattern. In this case the dipole is vertical on the Z axis.

There is a wealth of information here that can keep you awake for years.

Effectively we're trying to make it into a Yagi

I have some ideas about doing experiments, however this will need to wait.

I can prove the concept, and then fine tune it by adjusting the hardware or adding some software routines to help eliminate false triggers.

To help with false triggers, I intend to add a second detector on the camera location which will be facing my driveway and well inside the property.

The idea is that it would require both detectors to have been set off, to trigger an event, and therefore by elimination my neighbours will be excluded.

I'm in two minds about how narrow this detector should be.

For incoming vehicles, capturing just the driveway is perfect, and it reduces false 'events'.

BUT it's important to know when the visitor leaves, as the image leaving could help in identification of the vehicle should the need arise.

They may have been there legitimately, but they could also be knocking on the door to see if anyone is home.

As I've said in IoT posts elsewhere, you don't need to know what the data is, just that someone is home or not to improve your odds.

The visitor may have arrived and knocked on the door, and then carry on with their illegal activity, and the detector should assist in capturing that event.

I have no power issues at the camera location, so I can run the camera and BT snooping here as well, and it's sheltered enough to not have waterproofing issues like the gateway monitor.

This means that other detection methods could be employed if required.

At this point in time, I'm sort of stuck in limbo.

The radar units are still somewhere between the manufacturer and my place, so I have nothing I can put together.

I'm still sorting out which Bluetooth unit I'll stick at the gate, so again no hardware that I can put together.

Without the firm hardware commitment, the battery size isn't sorted.

At this stage I'm not sure if I can use a LiPo or small Gell Cell and fit it inside the cabinet, or if I need something larger and an external housing.

So I can't even order an enclosure to house the unit.

As some of the other challengers are finding, old man time keeps ticking. 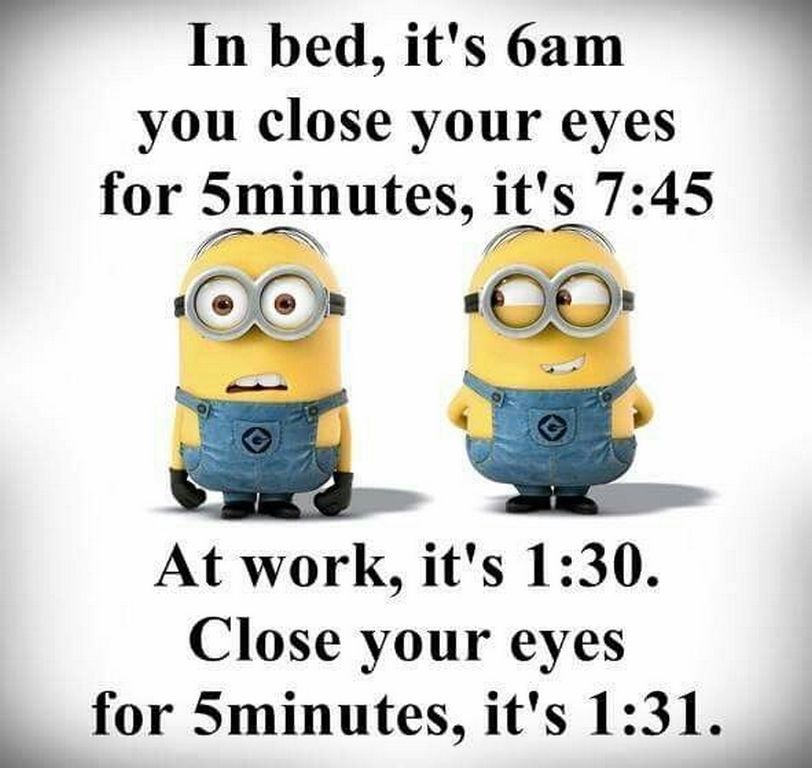 We're already one week since the announcement of the Challengers and 11 of 16 have posted their progress or Introduction.

While I would have liked to have been further with this part, the other parts have been progressing with research filling in some blanks.

I've also decided that I'm going to have to stick names on these components ... not to make them cool

, but to know where the information is coming from and where to send it.

A later post will discuss powering the gateway monitor ... and maybe the new title will be included.