For Halloween I decided to modify my Dishonored II collectors edition mask to give it glowing eyes that followed people who walked by and looked at it.

It's a steampunk style mask with two different shaped eyes solidly connected to the mask. 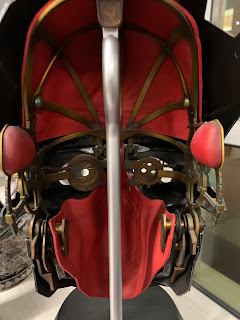 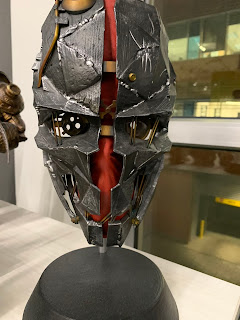 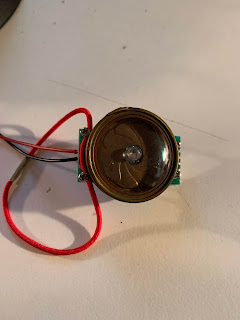 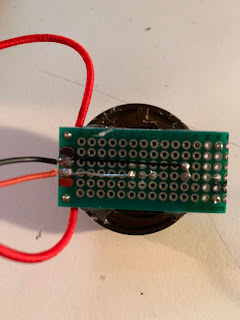 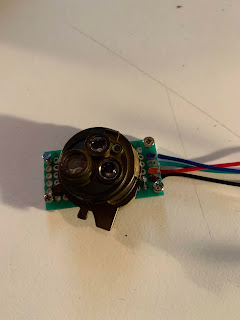 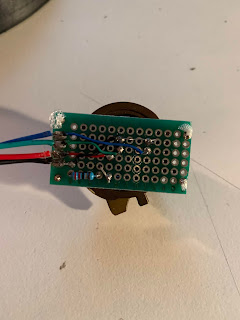 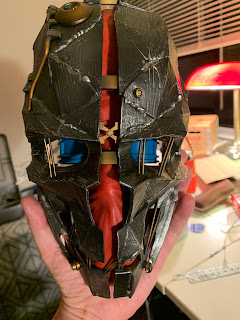 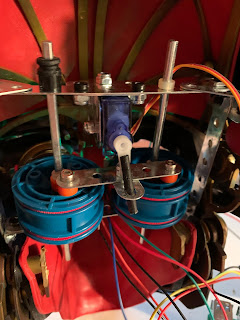 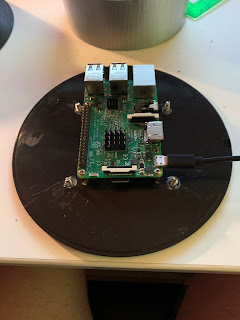 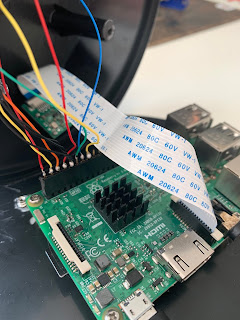 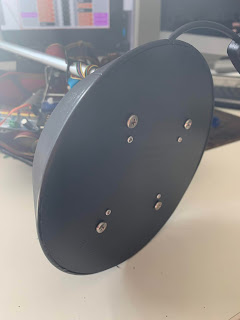 Since the camera needs light to see, but the LEDs in the eyes are spookier the darker the light, getting the right lighting is tricky.

I attempted to use a Raspberry Pi Zero but the single core could not return face results fast enough for good eye tracking even with the picture size quartered.

I am using a 3amp power supply with a built in power switch.

The system can also run on a 2.5amp 5v battery pack for about 5 hours.

I had the mask at work for 2 days, plus testing at home for a few days and never drained the 3 AA batteries.

Here are the pictures of the final product. 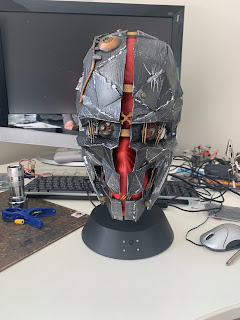 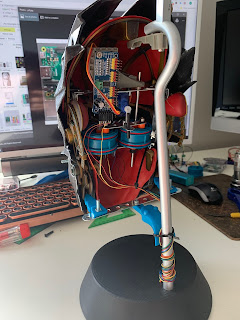