Can the Raspberry Pi 2 Replace your Desktop Computer? 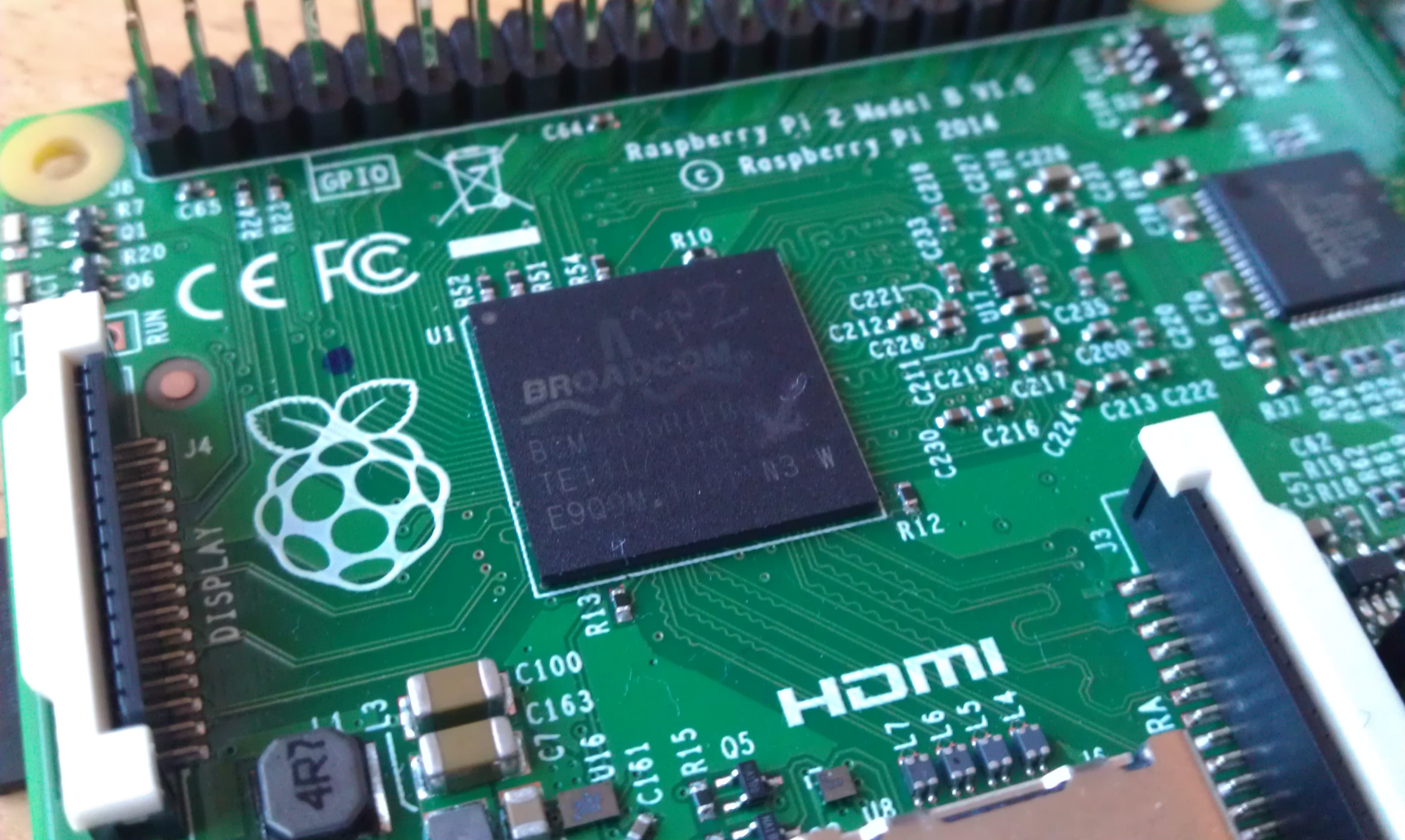 In this blog post we will install a range of common applications and use them to gauge how feasible it would be to use the Raspberry Pi 2 as a desktop computer. We won't focus times or other metrics rather we will use a real live person..Me to judge if something takes too long to load or is too slow to use.

So without further ado let's get started.

LibreOffice is a free office suite that provides the same functionality as Microsoft Office. A standard install of LibreOffice provides you with applications such as

To install libreOffice you will need to be connected to your home broadband via WIFI or Ethernet. Open LXTerminal and enter the following commands, remember to press enter at the end of each line.

The first line updates our list of available software with a central list this ensures that we are installing the latest software.

The second line installs LibreOffice using the APT package management tool which is common to all Debian based operating systems of which Raspbian is one.

Once installed you will be able to access the Applications via the menu at the top left of your screen, in there will be a new section called Office. Let’s start exploring the LibreOffice suite by launching the Writer application.

Writer is a word processor application that packs all of the same features as Microsoft Word but is an Open Source application, by which the code that makes the LibreOffice is available to all who wish to see it. It is also a free application so no charges are made to use it.

With LibreOffice Writer you can

LibreOffice Calc is a spreadsheet application that offers the same functionality as Microsoft Excel. You can easily perform tasks such as

LibreOffice works extremely well taking only 9 seconds to boot with the Raspberry Pi 2. Using Writer and Calc was a slick and pleasurable experience with very little to no lag when navigating the menus. The Raspberry Pi 2 is clearly powerful enough to be used for your next class report or novel.

GIMP, the GNU Image Manipulation Programme is a fully featured bitmap editor with a similar set of functionality to the very expensive Adobe Photoshop. With GIMP you can

To install open LXTerminal and type

Once installed GIMP resides in the Graphics menu and can be launched by clicking on it’s entry.

Once GIMP has launched you will be presented with a blank page, you can open an image saved on your Raspberry Pi and edit it to meet your needs. In our test we edited a high res image of the Raspberry Pi 2. Applying colour correction and a blur filter using the built in functions was fairly straight forward, if a little slow.

The Raspberry Pi 2 handled GIMP rather well. It was able to keep up with our demands and rarely slowed down. When applying filters there was some slow down but this is also true on machines of a high specification, so pay no heed to that as an indicator.

Inkscape is a particular favourite of mine, it is an Open Source alternative to Adobe Illustrator and packs a serious amount of functionality into a small application. It is a vector image editor, where illustrations are created using mathematical vectors rather than individual picture elements (pixels) which is how GIMP edits images.

With Inkscape you can

To install inkscape you will need to open LXTerminal and enter the following.

Inkscape is available via the Graphics menu, launch it when ready.

Inkscape does take some time to load and this is true even on my Core i5 laptop with 8GB or RAM. Once loaded it can stutter a little when handling large images but for the most part it is stable and responsive. To really push the Raspberry Pi 2 we loaded one of the intensive examples, a highly detailed yellow car, and inkscape took a short while, around 10 seconds to fully display the image.

Inkscape is rather slow on the Raspberry Pi 2 but it is usable, just. We wouldn't recommend editing large documents or illustrations but for day to day tinkering and making it will do a good job of small to medium sized projects.

Audacity is an Open Source audio editor that is favoured among podcasters around the world. It provides a massive amount of power via a series of intricate menus and configuration options. Splicing, manipulating and editing audio is possible thanks to Audacity.

To install Audacity open LXTerminal and type the following, remember to press Enter at the end of the line.

Audacity can be found in the menu under Audio and Video.

On first launch Audacity will present a top tips dialog box, this is a really handy gesture and I tend to keep it turned on for future reference.

Editing audio in Audacity can be as simple or complex as you wish. In our tests we opened a short wave file and applied an echo filter to it. Applying filters to audio can be a slow process, depending on the size of the file used. Audacity on the Raspberry Pi 2 is not really meant for handling large files, editing short audio clips is possible but much larger files will easily overpower the Raspberry Pi 2.

Audacity is an application that can really test a computer, editing audio on a Core i5 is still a resource hog and so it is quite remarkable that the Raspberry Pi 2 can run Audacity as well as it did. We wouldn'tsuggest editing a podcast but sound effects for projects could be easily edited on your Raspberry Pi 2.

Whenever you see a layout diagram or breadboard schematic on Element 14 they will most likely have started life as an illustration in Fritzing. Fritzing is a vector illustration editor that specialises in producing high quality illustrations of maker projects. It comes with a massive parts bin, parts being the common components used in projects, such as LEDs, capacitors, switches etc.

To install Fritzing open LXTerminal and type the following, remember to press Enter at the end of the line.

Once installed, Fritzing can be found in the Programming section of the menu.

We launched Fritzing and immediately came across an issue with not all of the parts, that’s components to be used in illustrations, being available for use. This can be fixed by importing your own components into the parts bin, but this is out of scope for this blog post.

We created a simple illustration of an Arduino Uno, connected to an LED via a resistor on a breadboard. Fritzing was quick to respond and never slowed down in testing.

It is still early days for the Raspberry Pi 2 but after the initial fanfare has faded we are still left with a solid desktop computer for $35. The sheer power on offer for such a low price is incredible and really outshines other boards on the market.

Yes the Raspberry Pi 2 is not a top spec computer, but it is a sheer powerhouse for it’s size and price. We have proven in this blog post that the raspberry Pi 2 can be used as a second PC in the home either for a child to tinker with or as a serious alternative purchasing a laptop for basic home accounts and office admin duties.

But there aren’t that many home PCs that can travel into space or become robots and investigate the world around them. Only the Raspberry Pi 2 can be all things to everyone.